Where did the delicious, coconut milk-based soup originate? The exact location is hard to pin point, as we learn Tom Kha Gai knows no borders. 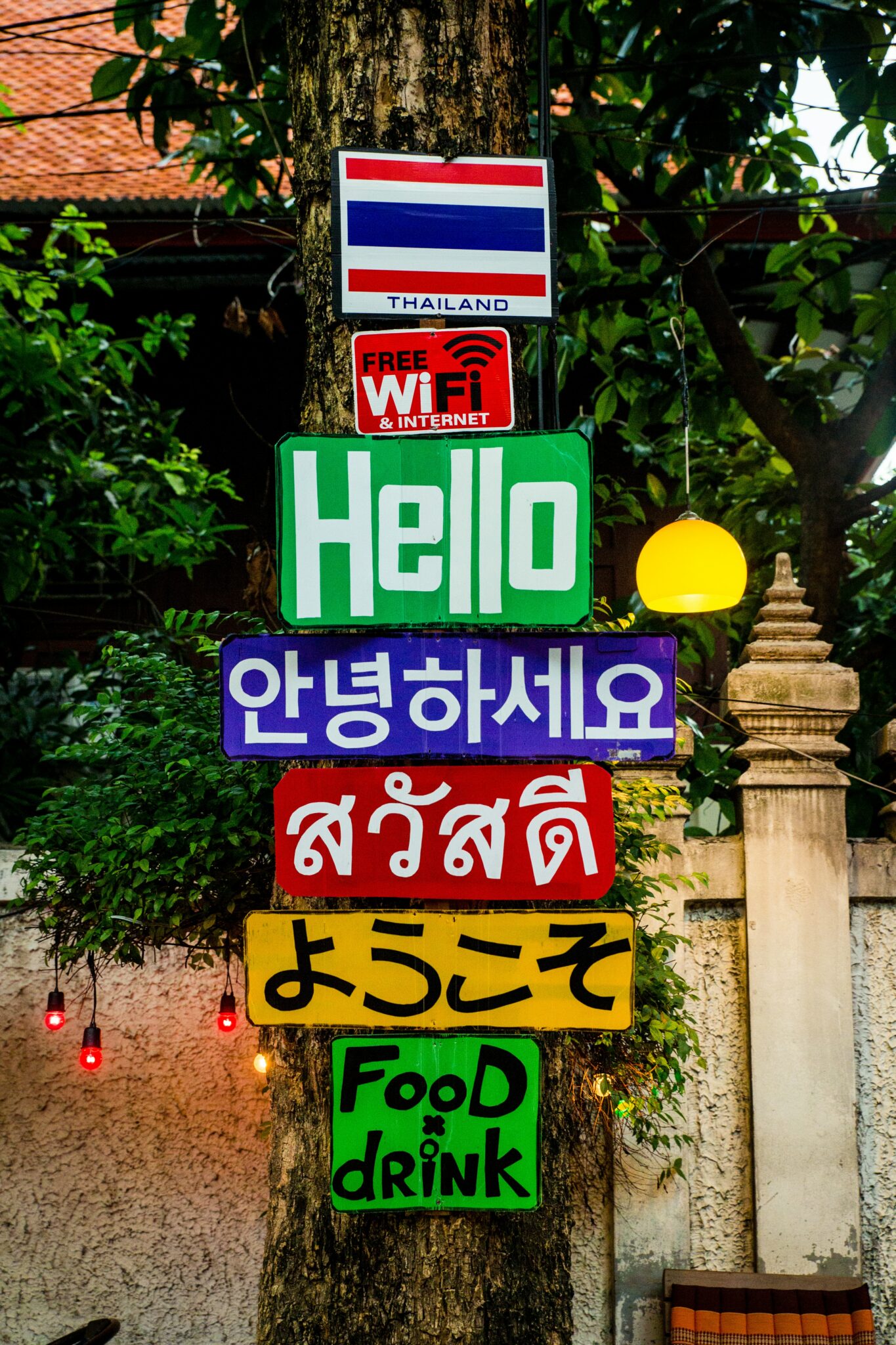 Few regions in the world embrace the use of coconuts in their cuisine as much as South-East Asia. From laksa (the spicy rice noodle and coconut milk soup) to the nasi uduk (steamed rice cooked in coconut milk) and the dessert cendol (dessert with green rice flour jelly, coconut milk and palm syrup), one can literally spend the entire day here eating dishes with coconut in them.

But why do coconuts influence the cuisine of the region to such a degree? Of course coconuts are plentiful in this part of the world, as any person who has visited can attest, and represents a major agricultural export – Indonesia and Philippines are the two largest exporters of coconuts in the world, Vietnam is 6th and Thailand is 9th. But perhaps a more important and unknown factor may well be the history of coconuts. DNA analysis of over 1,300 coconuts worldwide has shown that coconuts originating in South-East Asia form one of the two oldest and dominant groups of coconuts in the world (the other, in case you were wondering, is South Asia) and coconuts likely originated in the region or in nearby South Asia before spreading elsewhere. In simple words, ever since humans have populated South-East Asia, they have been able to use coconuts in their food.

While the origins of coconuts can be established with some certainty, the origins of the coconut-based dishes most commonly associated with the region are much harder to pin down. The shifting political boundaries of South-East Asia, blurred by historical empire building, colonial conquests and migrant populations, can challenge even the most dedicated culinary historian.

Take for example the dish Tom Kha Gai (or Tom Kha Kai): A hot and sour soup with chicken and coconut milk popular in Thai and Laotian cuisine, the name of the dish quite literally translates into cooked chicken galangal (tom = cooked, kha = galangal, gai = chicken). The dish itself is easy enough to make (which is why you can get authentic tasting versions even in the heart of North America, and a recipe from us, below!) and is a superfood of sorts. Homemade chicken broth, rich in minerals, collagen and amino acids from bone marrow and cartilage, is the foundation for the soup that helps your immune system. Other ingredients like galangal (a variant of ginger), lemongrass and coconut milk help with inflammation, digestion and heart health. And when you finish adding chicken, some fish sauce and coriander or dill, what you get is a powerful remedy for colds, digestion issues, and any general feelings of being unwell, all  in the guise of fragrant comfort food. It’s perfect for an unseasonably cold spring afternoon – not heavy, but definitely capable of warming you up.

But, back to our original query: where did this delicious, all-purpose soup originate? There are two popular variants of this dish – a Thai variant which uses coriander leaves for fragrance and decoration and a Lao version which uses dill to achieve the same. Tracing the history of the dish provides a fascinating window into the history of South-East Asia. 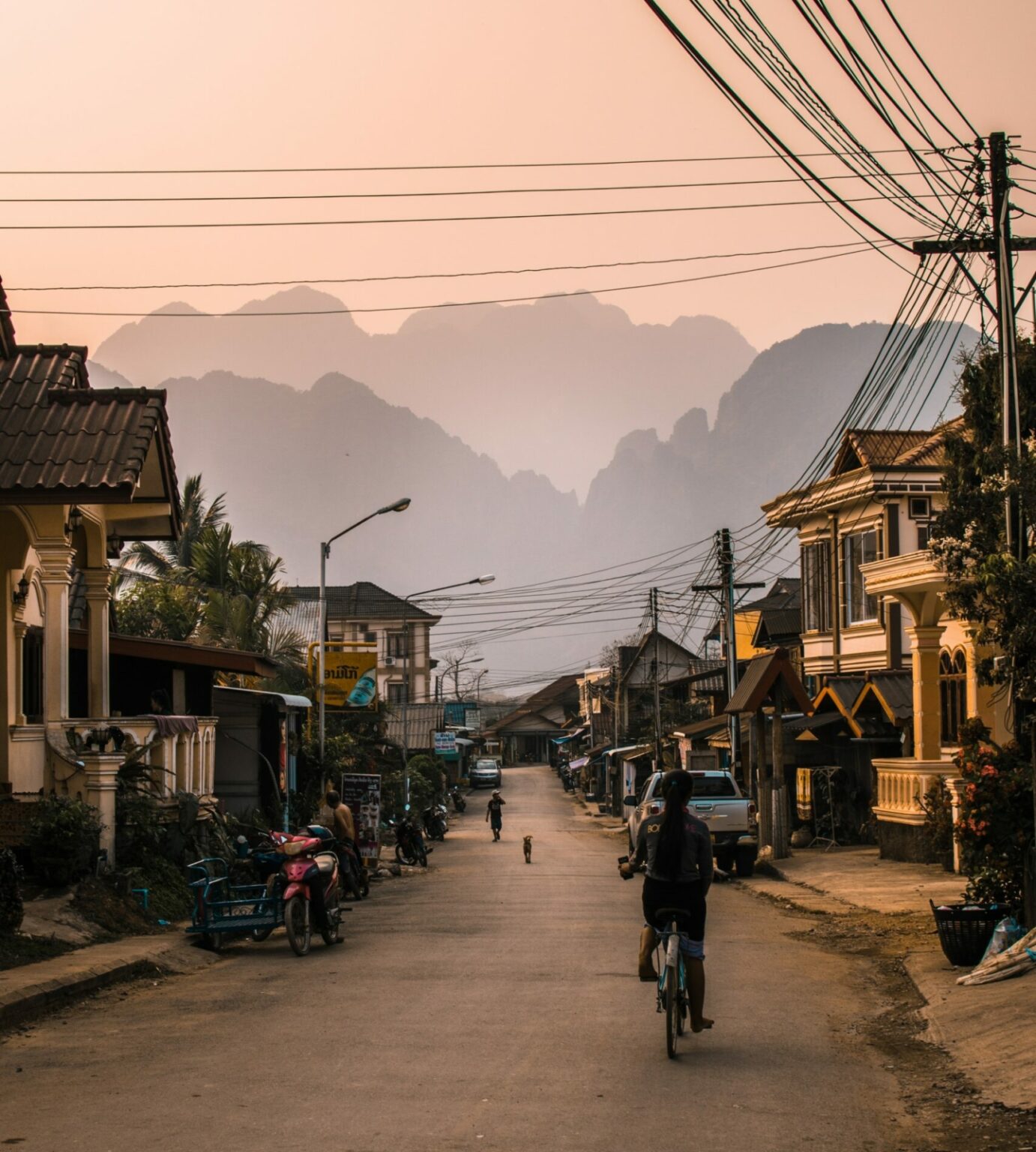 The earliest recorded variant of this soup was supposedly in an 1890 Thai recipe book which featured a coconut milk-based curry with duck and young galangal called Tom Kha Pet. Not only was duck the protein of choice, the recipe asked for use of spices to make it into a curry and featured a chilli jam relish topping absent in the modern version. The book was published just three years before the 1893 Franco-Siamese war which resulted in Bangkok ceding territory east of the Mekong River to Paris. As a result, French Indochina, already consisting of much of modern day Vietnam and Cambodia, expanded significantly westward to include what is modern day Laos.

But while the Thai may have ceded Laos to the French, the Thai did not always rule over Lao people. In fact, from 1354 to 1707 A.D. the Lao kingdom of Lan Xang Hom Khao was one of the largest kingdoms in South-East Asia, before disintegrating and becoming a vassal state of Thailand. But along the vast plains in the interior of South-East Asia, where does Thailand end and Laos begin? The answer probably lies in the northeastern Thai region of Isan that borders Laos. Isan is where Thai and Lao cultures converge and create a veritable melting pot that allows for a thriving exchange of ideas, culture and recipes.

While many people in Isan are ethnic Lao and speak a variant of the Laotian dialect, its cuisine has elements that borrows from both Thai and Lao cuisines. The most noticeable Lao element is sticky rice instead of the longer grain, non-sticky version favored by the Thai. (However, during trips through Thailand, we’ve seen more sticky rice as we head north, which serves to further blur the borders of distinction between the two national variants.) But conversely, the flavor and heat profile of the dishes are more representative of the milder version favored by Thai versus the hotter and spicier versions of Lao cuisine.

Perhaps, then, it was through Isan, that the recipe for Tom Kha Gai was carried across cultures? Although, we are no closer to identifying the true origin of the dish than when we started. But whether it went from East to West or West to East, does it really matter? After all, isn’t the point of food, to come and eat together?