What to cook when love is on the menu? 6 recipes featuring aphrodisiac ingredients sure to put you (and whomever might be joining) in the mood. 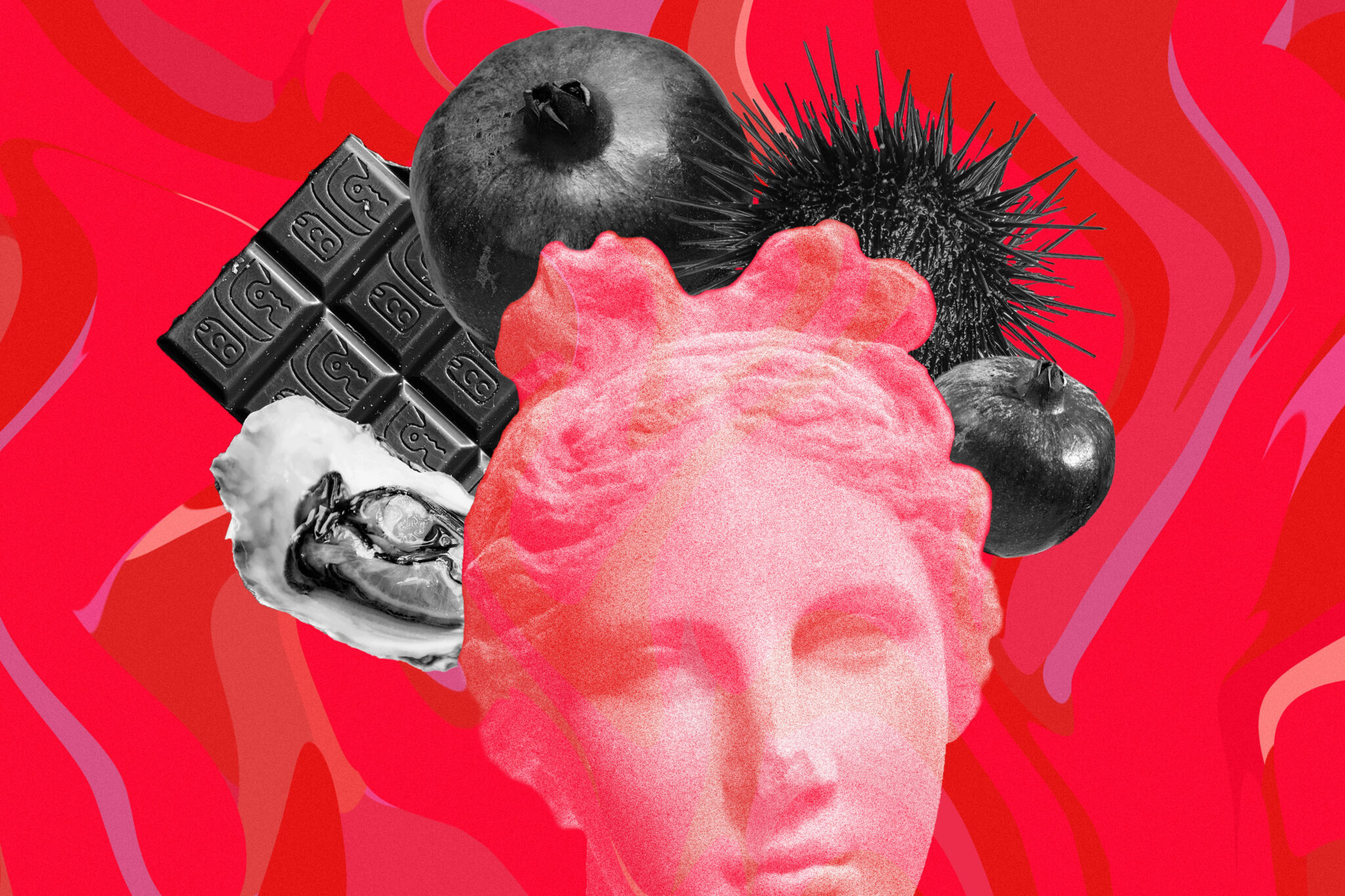 The history of aphrodisiacs is a long and curious one. Named after Aphrodite, the Greek goddess of love, these foods are thought to inspire romantic desire or attraction have been both coveted and banned at various points in history.

The scientific grounds for the status of these foods, which run the gamut from celery to cinnamon, are dubious at best, but it never gets in the way of people trying them out. Spanish writer Manual Vásquez Montalban even wrote an entire book of recipes and anecdotes inspired by aphrodisiacs, titled Immoral Recipes.

Full of lush descriptions, witty commentary, and a rumour that The Queen used copious amounts of truffles in Prince Charles’ meals when she was trying to marry him off, the efficacy of aphrodisiacs is perhaps the least enticing part of their story.

Although Montalban eventually conceded that “no one has ever succeeded at seduction by means of food alone,” that doesn’t mean you can’t try. We’ve rounded up some of our favorite recipes featuring the world’s most irresistible ingredients.

The pomegranate is the ultimate fruit of temptation. For the Ancient Greeks, it was the crux of Persephone, who ate its seeds and created the seasons. In some translations of the bible, it is a pomegranate, not an apple, that Eve plucks from the garden of Eden.

Historically a symbol of fertility and new life, eggs were once a staple in the court of Louis XV, where they were whipped with ginger and fed to France’s nobility to promote fertility.

If raw eggs don’t do it for you, Venetian blogger Skye McAlpine’s Zabaglione* with baked peaches definitely will. (*Zabaglione is an Italian egg-white custard.) 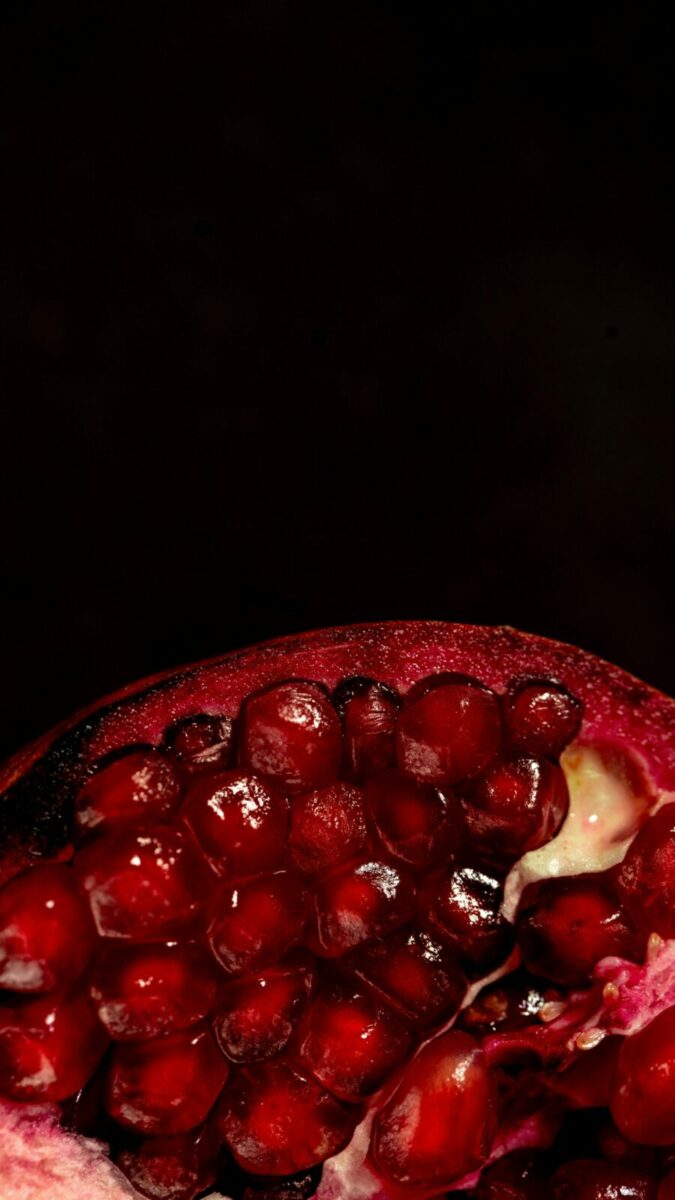 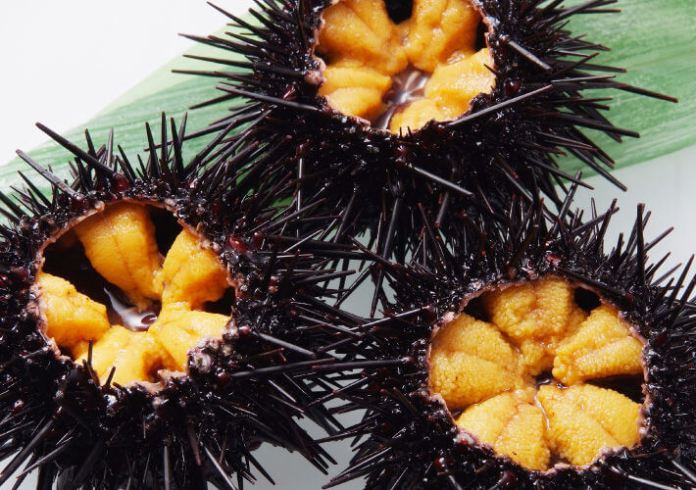 For thousands of years, Uni (also known as sea urchin roe) was a delicacy and known aphrodisiac in Japan. Around the 1980s, it gained popularity in North America and won hearts with its briny flavour and unparalleled creamy texture.

This Uni pasta from Brian Vu (@HungryHuy) bucks the traditional use of Uni in sushi and brings it to life against a soft backdrop of homemade noodles – just the thing to keep your date on their toes. 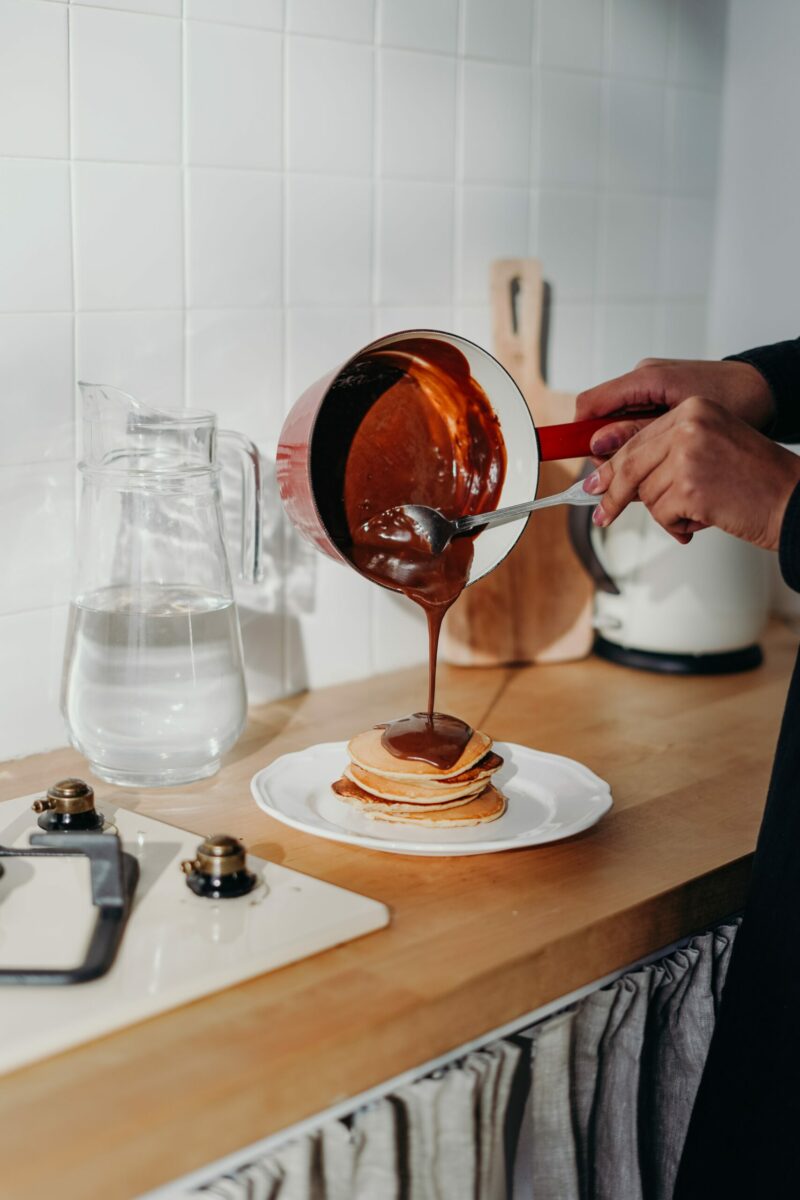 Before chocolate became the sugary weak spot for sweet tooth’s the world over, the Ancient Aztecs consumed cocoa as a bitter coffee-like drink, though they had a very different purpose in mind. Cocoa, they believed, was a powerful aphrodisiac, so much so that the Emperor of Montezuma allegedly consumed fifty cups of brewed beans before embarking on romantic rendez-vous. Spending records also show that England’s King Charles II spent more each year on chocolate than on his mistresses.

If you’re looking for a royal boost in the season of love, might we suggest this Chocolate Biscuit Cake by former Royal Chef Darren McGrady. Queen Elizabeth reportedly can’t get enough of it – though we won’t be so bold as to speculate why…

To tap into some divine power this Valentine’s day, try these baked oysters from Toronto chef and Greek food expert Peter Minaki (@kalofagas). They are a blessing from the gods.

If it was good enough for Marc Antony and Cleopatra, who are we to question it? The love affair between Egypt’s greatest queen and the Roman general descended from Hercules withstood political turmoil and endless gossip until the very end. Though it may have ended in tragedy, it began with red wine.

For a love that could take on an empire, red wine is the way to go. This Beaujolais from the vineyards of Marcel Lapierre comes recommended by the head chef of Montréal’s famous restaurant, Joe Beef (@joebeef). 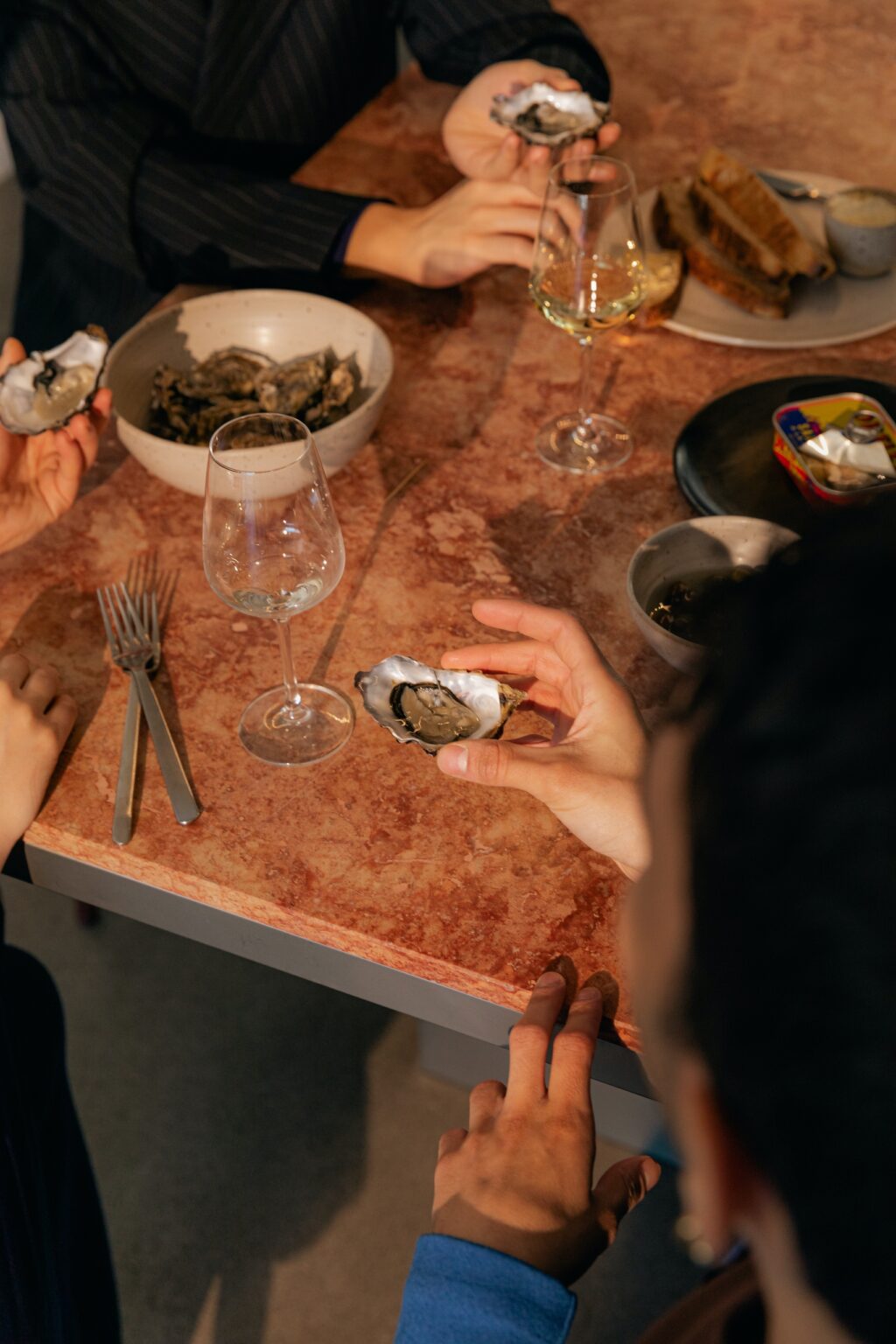