Off-White: Through the Lens of Coconut Milk

Coconut Milk: the perfect encapsulation of spring? It just might be. 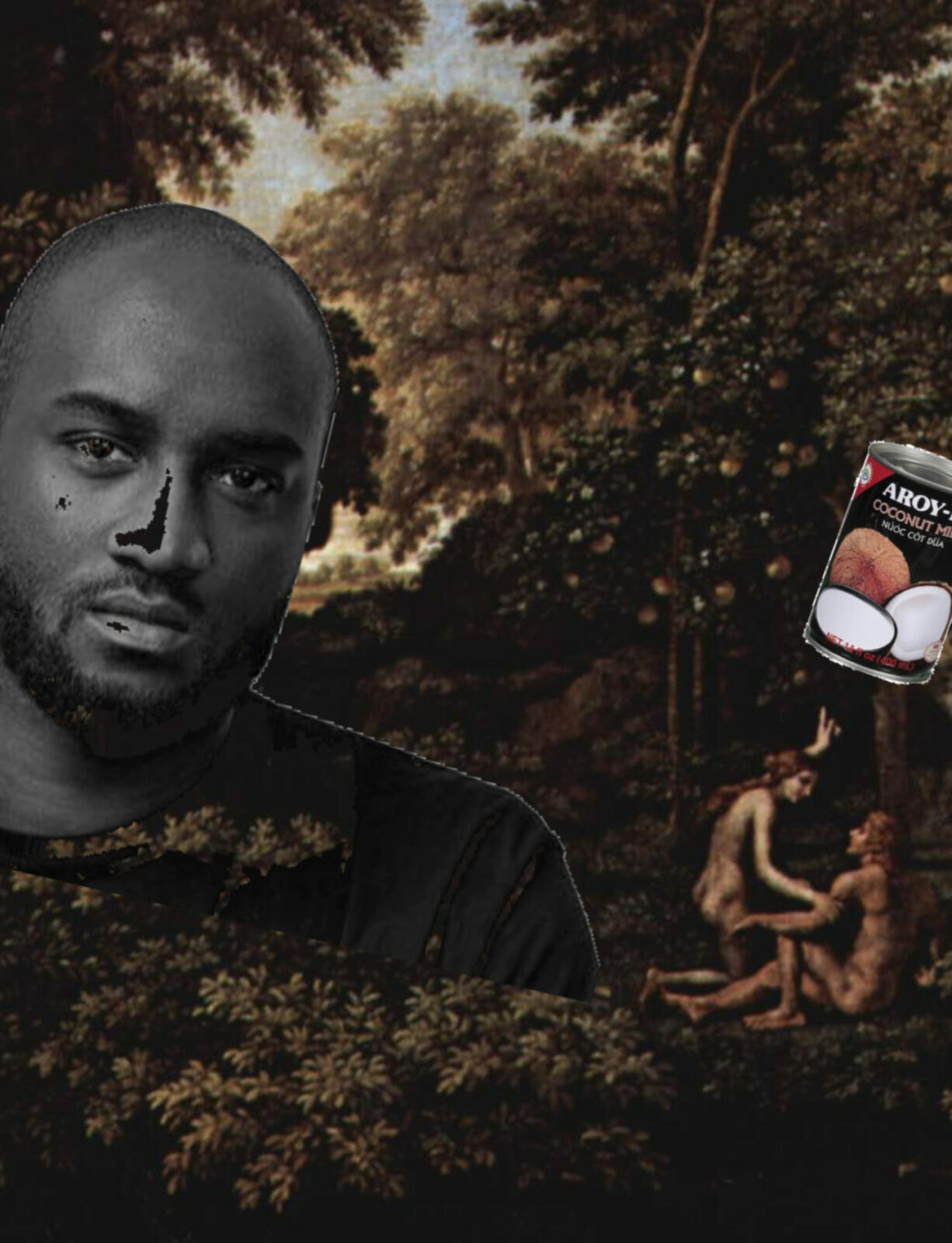 Lavender? As the avant-garde ‘it’ color of spring? Groundbreaking. We think Miranda Priestly would share our sentiment.

Those looking to stock up their wardrobe with classics that are more than one-season wonders are instead rediscovering the timeless appeal of off-white. Off-white underpinned many of the runway successes at the Spring 2018 New York Fashion Week; from pink-toned art-inspired off-white prints by Akris to cream colored trenches by Nina Ricci, off-white proved to be an understated mainstay.

And yet, what exactly is off-white? If you managed to catch Virgil Abloh, founder and creative director of the aptly named Off-White (and, newly named artistic director for menswear at Louis Vuitton), during New York Fashion Week, he might have defined his hugely successful, Milan-based fashion label as “the grey area between black and white”. Chromatically of course that is a challenging definition. A shade of a color is derived by the addition of black and so grey is a shade of white and not really off-white. Not that we are nitpicking, of course. 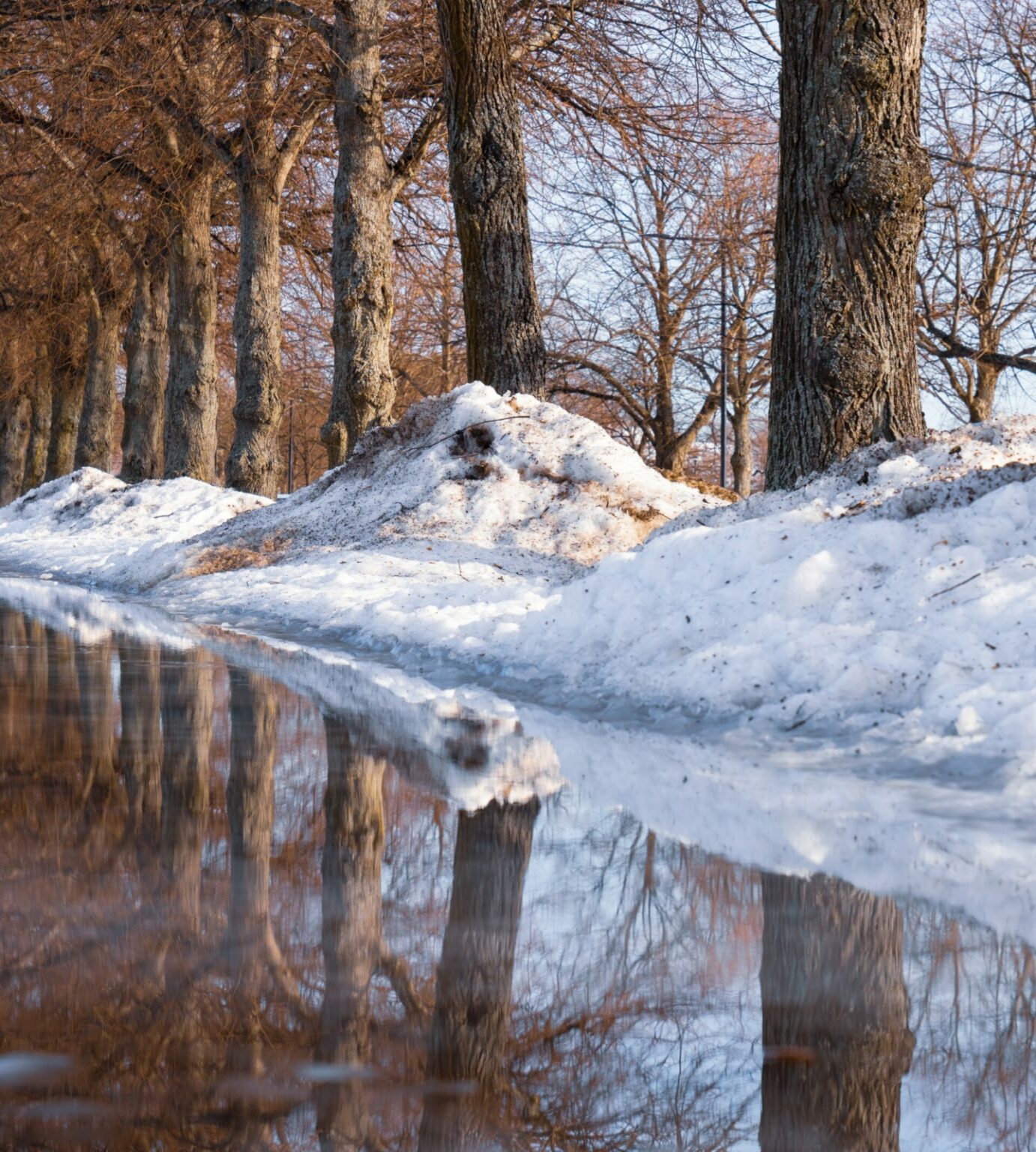 Spring, or something close to it. The start of a season that's not quite white. Photo: Tapio Haaja

For many however, the term off-white conjures an image in our minds not of grey but a variant of white that is almost white but not quite. A color that is softer than white but that challenges stereotypical definitions without recourse to using the objects around us that manifest them – the creams, the sea-shells and the ivories – and that has hues of yellow or brown.

A yellow-tinged off-white has been quite literally used to paint the color of spring through the ages. Nicolas Poussin painted Spring (also known as The Earthly Paradise) with the early morning sun bursting through the sky in yellow-hued off-white tones and shedding light on the lush Garden of Eden and Adam and Eve. As a classical Baroque painting that conformed to strict and accurate representations of the world around us, it made sense to represent spring as a fusion of the snow-white winter and the sunny-yellow summer. Similarly, brown-themed off-white also finds a quite literal representation as the melting of the the white snow into the dark brown thawing soil underneath.

Spring, or something close to it. The start of a season that's not quite white. Photo: Tapio Haaja 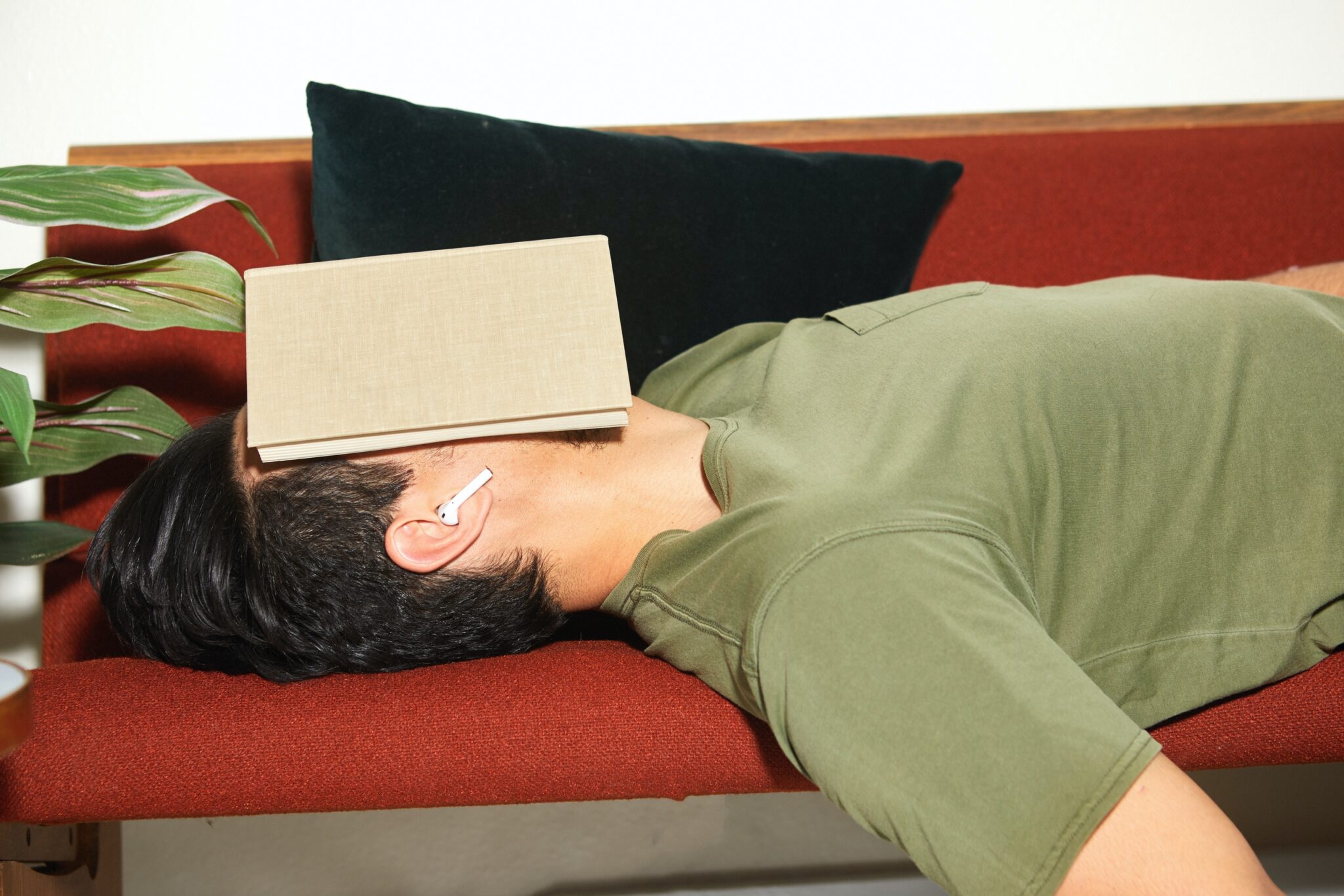 But perhaps, the real association of off-white to spring is emotional and not visual. If pure white represents the sterile purity of a priest or a virgin bride, does off-white represent the inner comfort of not being held to unattainable or undesirable standards of perfection? Something almost perfect but not quite? Or is the essence captured in the color of the fading pages of a much-read and well-worn book? Where one derives comfort from the familiarity with the contents and knowledge of the ending? Or maybe, the sentiment is burnt into the color of old lace which decorates the table at your family home and which brings memories of happier times? Perhaps off-white is the emotional representation of spring borne out of comfort in knowing that the worst is over and better days are ahead. And perhaps the best culinary representation of this sentiment is in comfort foods like creamy soups, warm mashed potatoes, thick stews, savoury pies and rich curries.

A common element in comfort foods across cultures is the inclusion of ingredients that have the effect of satiating desire and reducing stress. While this is often done with the inclusion of ingredients such as bacon, salt or fat, one exception to this general rule is coconut milk. Coconut milk is widely used in curries, baked goods and soups, largely with the goal of adding a certain level of comfort to the dish.

Coconut milk is prepared by first grating the flesh of the coconut in hot water. Once that’s done you skim the coconut cream that rises to the top and finally squeeze the remaining liquid through a cheesecloth to product off-white coconut milk.

So when you think about it, with its faint yellow tinge juxtaposed against the brown shell and its starring role in comfort foods, coconut milk may actually perfectly encapsulate the idea of spring in a (pardon the pun) nutshell. Perhaps that is why Pantone recommends Coconut Milk (11-0608) as the off-white color of Spring 2018. However we’d like to think that the color’s appeal lies beyond being the seasonal trend and instead, in how it makes us look and feel.