The Other Side of “Ethnic” Food

Asian food has long been defined through a Western lens. What happens when we flip the script? 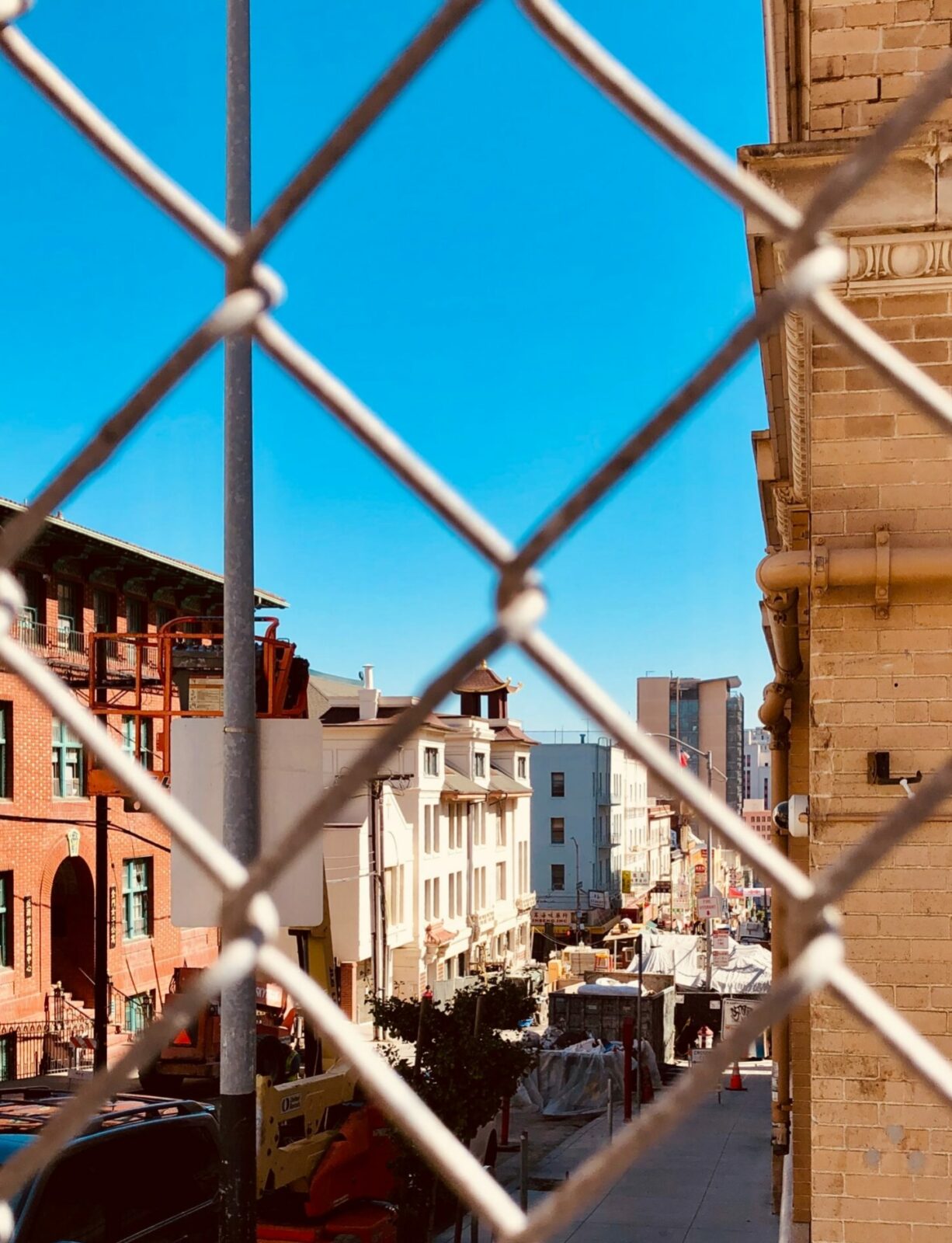 The history of Asian Americans and Canadians is one marked by resilience and accomplishment, but also institutionalized violence and discrimination.

As incidents of anti-Asian hate crimes surge across the Western world, ENSEMBL hopes to use our platform to elevate the voices and accomplishments of Asian people at home and abroad in an ongoing effort to combat prejudice and discrimination.

We’re beginning with a dive into North American perceptions of Asian cuisines and the trailblazing Asian chefs who are changing them.

In March 2020, Tony Yan arrived at his Washington restaurant to find the windows smashed in and the words “take the corona back you ch*nk” spray painted across the exterior walls. It was a painful sight, but not out of the ordinary in a year that has seen an unprecedented surge in hate crimes against Asian and Pacific Islander communities in North America.

As if the financial and social toll of a pandemic on Asian Americans were not enough, many used the coronavirus as an excuse to perpetrate racism and violence against Asian communities. One of the most common venues for these attacks have been restaurants, where reports of vandalism, assault, and verbal harassment have been highly concentrated. This is surprising until one stops to consider the symbolic status of food in North American society. 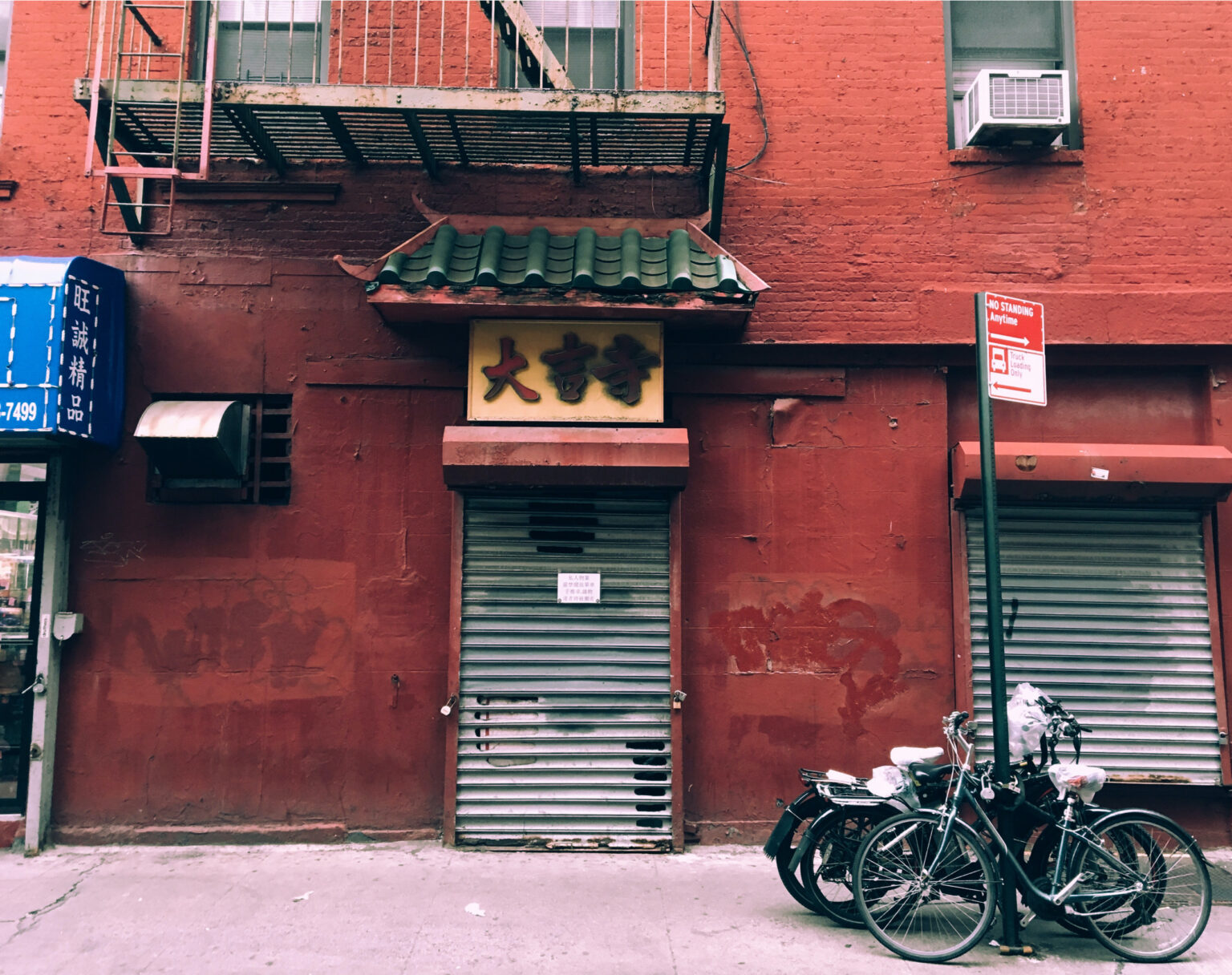 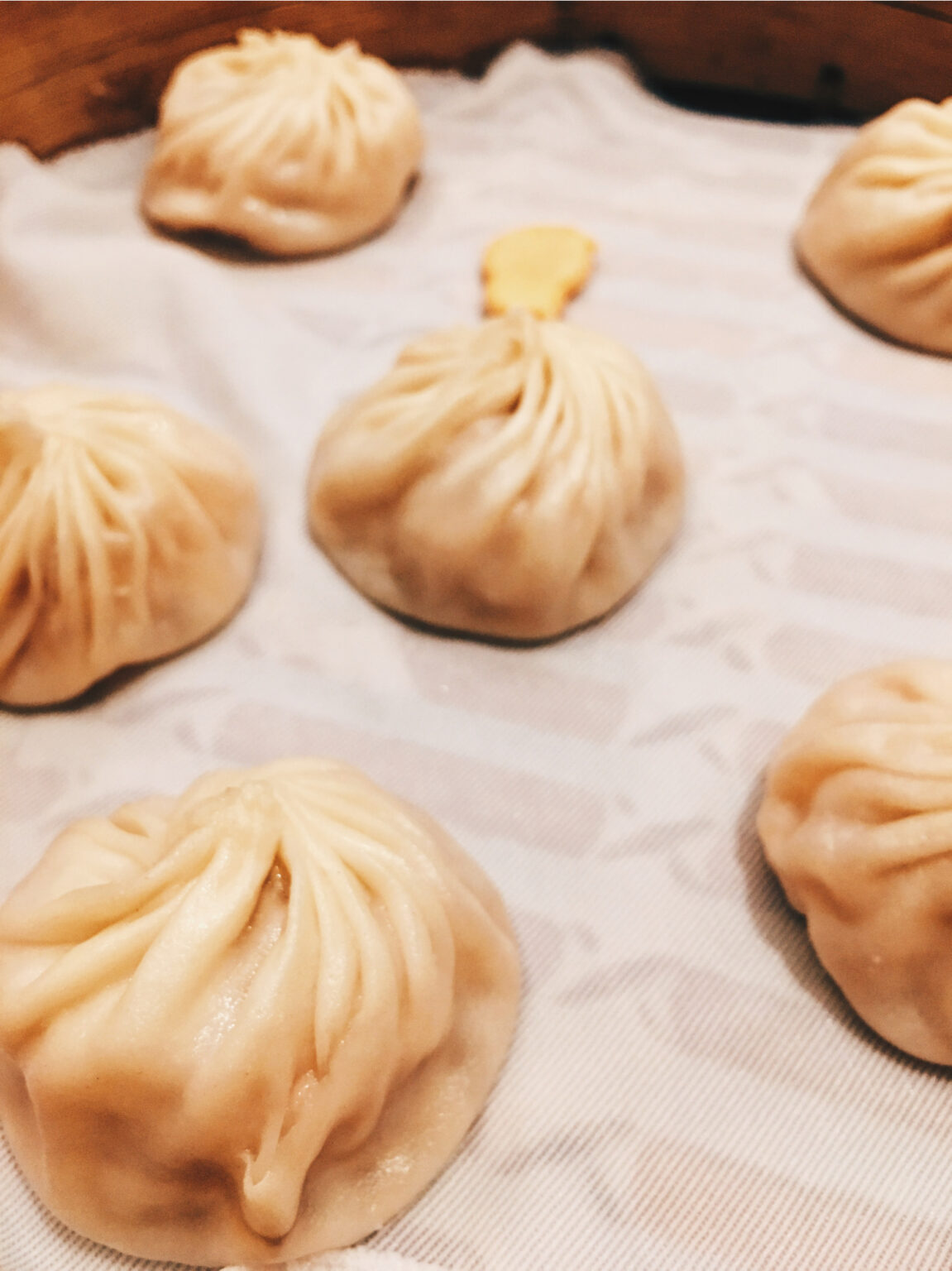 Apart from our bodies, food is what defines us in the eyes of others. For Asian North Americans, these imposed definitions have not always been kind: “Greasy” “Gloppy” and  “Stinky” are all adjectives that white people have used to describe the foods cooked by Asian immigrants, in restaurants and school cafeterias. Even among those outside the Asian community who happily gorge on bibimbap or xiaolongbao, there still exists a racist stereotype that Asian food is cheap or “ethnic” (as defined by the Western eye) or tastes the same across regions. Unlike North America’s revered cuisines–French, Italian, Japanese (the one notable Asian exception)–Asian food, and Asian culture more generally, suffers from a lack of willingness to understand it.

“The Chinese have been writing about food…a thousand years before the French were writing about food,” said Krishnendu Ray, author of The Ethnic Restaurateur, in an interview with the Washington Post. “We’re just completely ignorant about it. And we’re willing to make judgments based on that ignorance.”

Indeed, despite Western tendencies to categorize Asian foods in broad strokes —think of all those times you’ve seen “dumplings” or “curry” on a menu in place of specific regional names—Asian food is incredibly complex in both flavour and technique. Most dumpling chefs require a minimum of fifteen years of training.

Part of the reason Westerners have such an inaccurate view of Asian cuisine is our unwillingness to pay for it. If one segment of America gravitates toward “Asian salad” on menus, there is another half that craves (or believes it craves) “authenticity,” that most American word that conjures images of hole-in-the-wall kitchens where the food is cheap and the cooks yell to each other in languages other than English. If it costs more than $10 a plate, it can’t be real Chinese food, they say.

“When you buy ‘ethnic food,’ you’re essentially buying it from people who learn to cook it on the fly, mostly men, who have often never cooked back home,” says Ray. The routine devaluing of Chinese, Korean, Indian, or Bhutanese food comes from a misplaced belief that to be “authentic,” food must reflect stereotypes of the people who cook it, most often poor immigrants. This is why, explains Ray, some cuisines have managed to escape the price ceiling that comes along with “ethnic” status. He cites Japanese food, whose price and status in American culture increased just as America saw an influx of wealthy Japanese immigrants instead of the poor labourers of the early twentieth century. “Migration of poor people from your country and your culture has to end before America accords you prestige.” 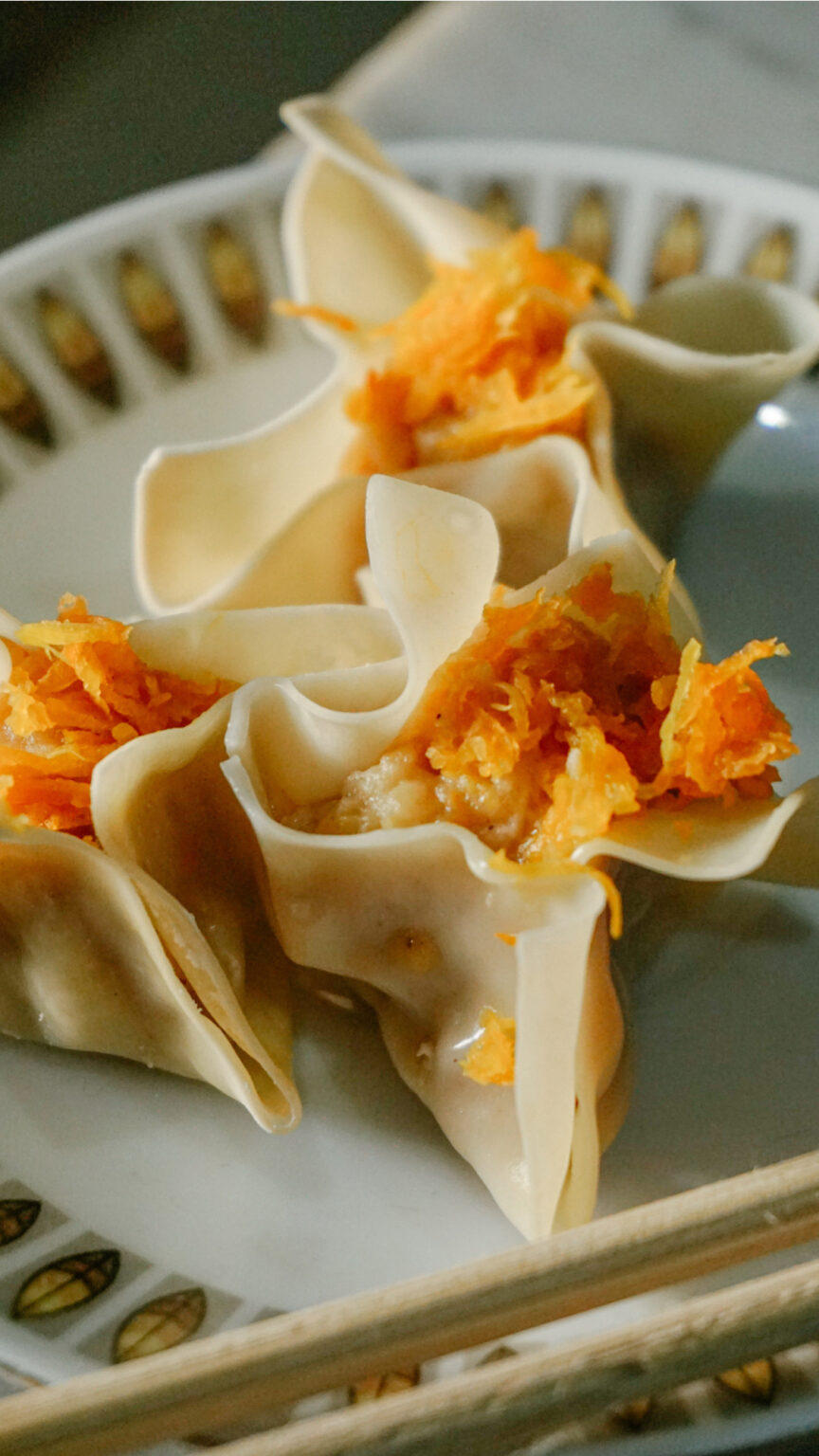 Few can say with confidence (ourselves included) that they understand the value in the ingredients, labour, and history of the foods that they claim to love. But for those of us who want to learn more and take our understanding of other people and their cuisines beyond the limited offering available to us, there are plenty of opportunities to put in the work. Many Asian chefs and food writers have emerged in recent years, cooking and discussing their food on their own terms.

Among these are Cristeta Comerford, White House Executive Chef since 2005, Patricia Yeo, Executive Chef at Sapa in Manhattan, and Hong Thaimee, media personality and owner of Thaimee Table in Manhattan’s East Village. These women have broken many barriers, charting courses through an overwhelmingly male dominated cooking industry while simultaneously inspiring respect for the Asian cuisines they specialize in.

“When I first started, no one took me seriously,” Thaimee, who immigrated to the United States from Thailand, told the Village Voice. “I’ve learned that giving up is not my choice.”

We like to think of food as a force  that unites people across racial lines, and it is. But we can no more separate our food from the ugly parts of our culture than we can separate it from the beautiful ones. As we continue to move through our communities and enjoy the foods of others’ cultures, it’s worth examining our own attitudes about the dishes we eat, the people who make them, and how we pay for it all. The road to social change is a long one, but begins on our plates.

A force to unite us all. Sharing noodles. Photo: Debbie Tea 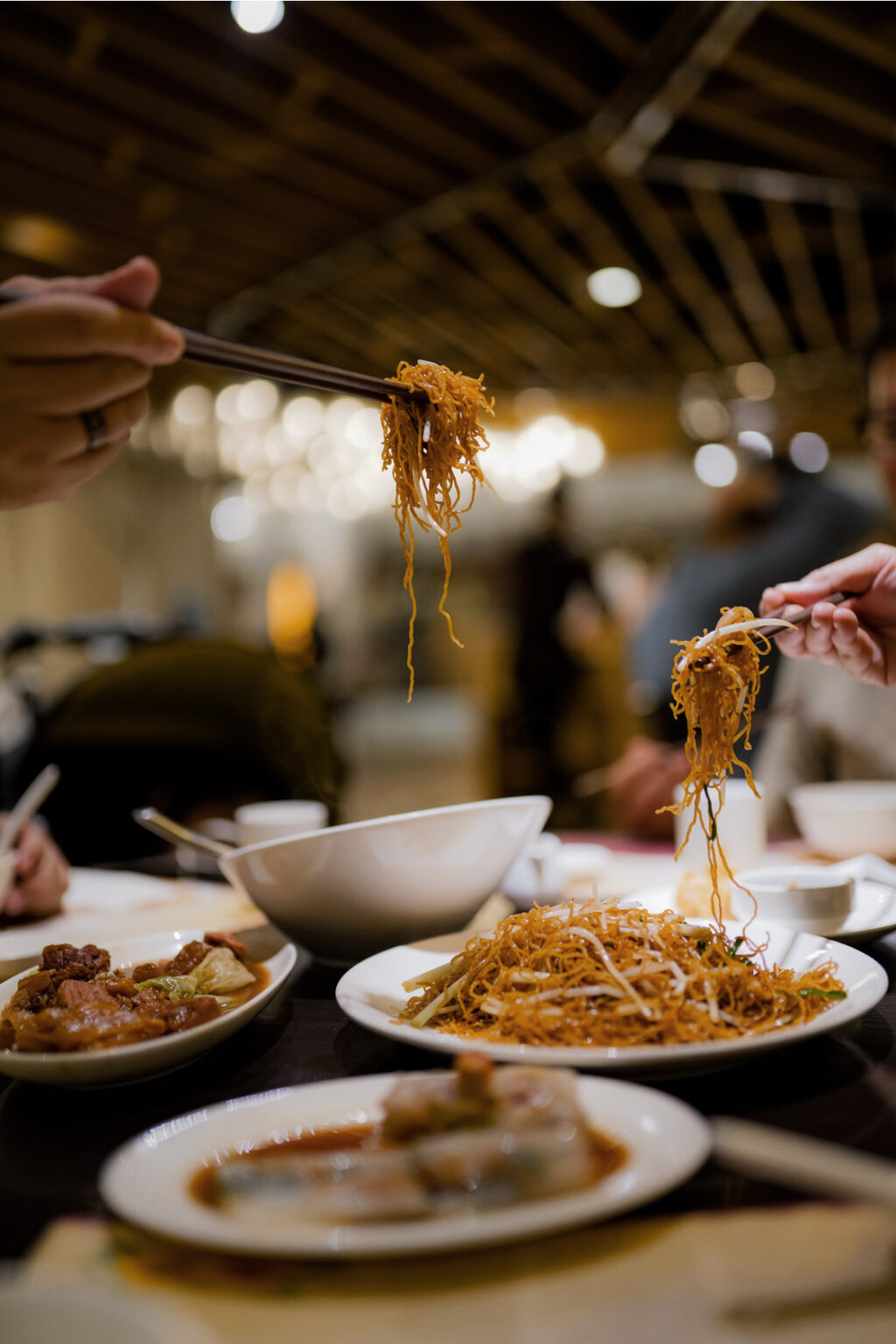 A force to unite us all. Sharing noodles. Photo: Debbie Tea