Designing Against the Grain of Throwaway Culture

In the 1930s, two industrial designers thought the world would be better off if we engineered products to be thrown out and replaced. A hundred years later, we’re still trying to undo the damage of throwaway culture. 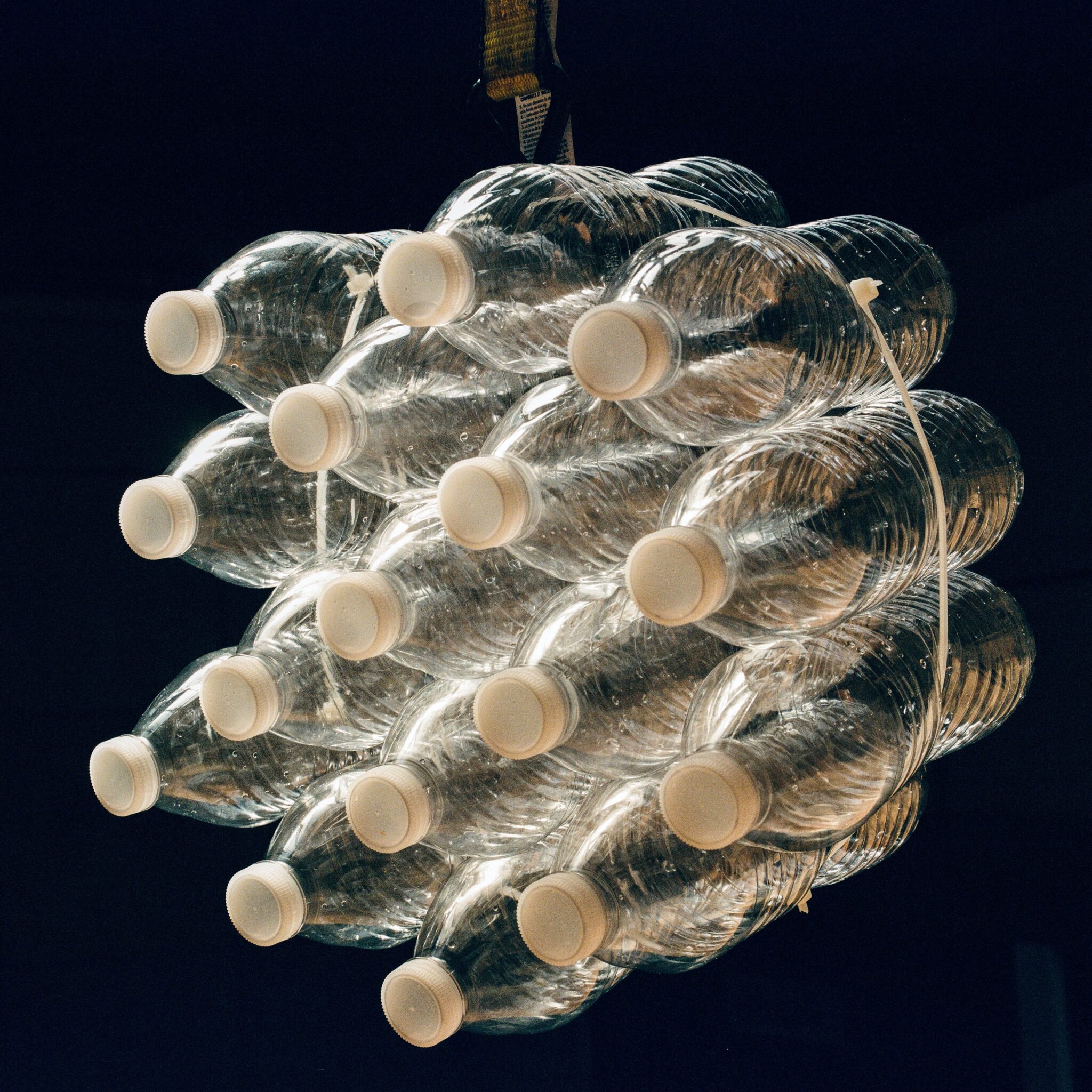 In 1932, industrial designers Egmont Arens and Roy Sheldon published Consumer Engineering: A new technique for prosperity. Written at the height of the Depression, Arens and Sheldon were primarily concerned with restoring the health of America’s corporations as a means of supporting its people. Their answer? Creative Waste and Planned Obsolescence.

Americans were too frugal, they argued; an unsurprising takeaway given the instability of the labour market at the time. Instead of using the same sweater or tableware for a lifetime, the repeated disposal and replacement of possessions would fuel economic growth at a scale the country had never seen before. Their short-sighted conclusion suggested that designing objects for the express purpose of being thrown away would revive the economy.

By the end of the Second World War, it seemed everyone in the Western world had come around to this new way of thinking. One of its earliest adopters was General Motors CEO Alfred P. Sloan, who had begun employing strategies of planned obsolescence in the early 1920s, before Arens and Sheldon had even coined the term. Over the course of ten years, Sloan grew GM into the largest auto-manufacturer in the country by changing visible features and model names on their cars every few years. GM inflated demand so that by the 1950s, people bought cars nearly twice as often as they had in the 1930s.

Today, it’s hard to imagine that businesses once operated any other way. From Apple’s growing list of lawsuits citing planned obsolescence to fast-fashion outlets releasing new collections every week, Arens and Sheldon’s original ideas have metastasized into an entire culture of throwaway consumerism. 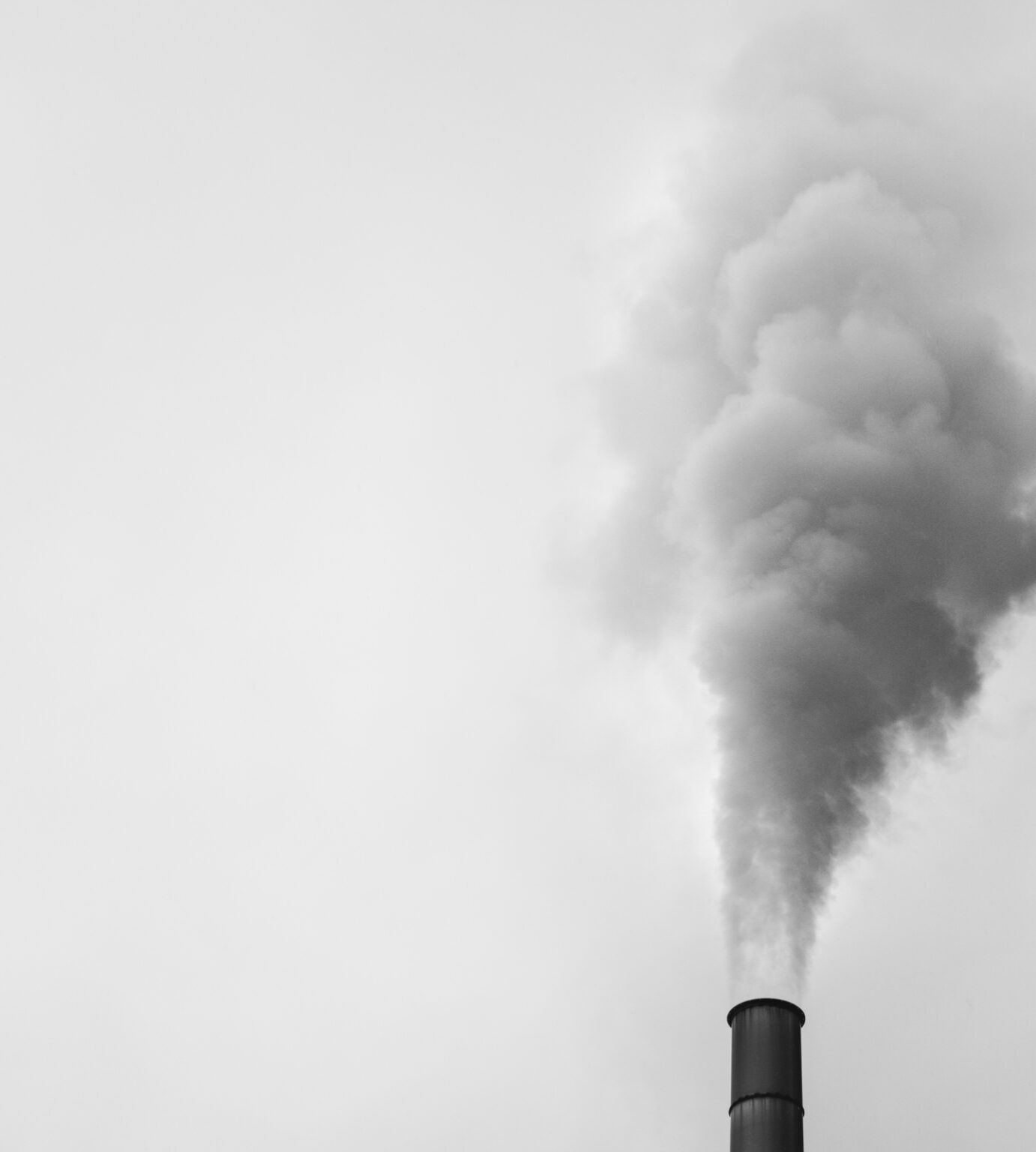 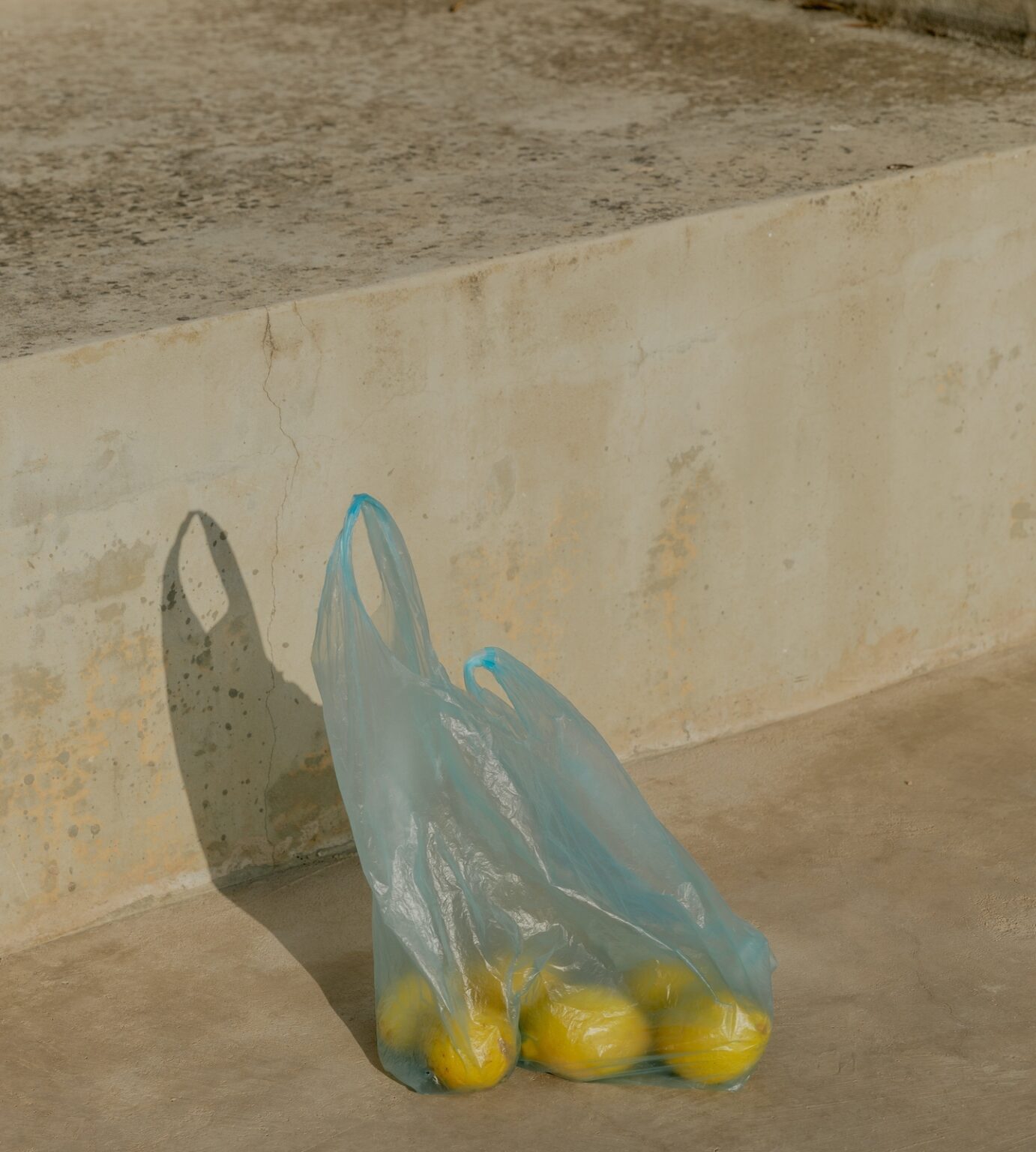 In recent years, humans have produced more than 300 million tons of plastic waste annually, less than 40% of which is recycled. Plastic bags and packaging, whose average lifetime use is just twelve minutes, can take over one thousand years to decompose. And it’s not  just plastic. Each year, the United States throws away approximately 60 million tons of of metal and durable goods such as washing machines, electronics, and yes, cookware.

The unfortunate reality is, whatever consequence-free world of endless resources that Arens and Sheldon imagined is not the world we’re living in. After nearly 100 years, it’s time to reimagine the way that we care for the real bottom line – being, people and the planet.

In 2013, Economist Kate Raworth released the iconic book, Doughnut Economics. In it, Raworth presents a redesigned view of economics that includes environmental limits in our models of production and shifts the measure of success from growth to sustainability and well-being.

​​ “For over 70 years,” writes Raworth, “economics has been fixated on GDP, or national output, as its primary measure of progress… For the twenty-first century a far bigger goal is needed: meeting the human rights of every person within the means of our life-giving planet.”

Doing so requires a shift away from the single-minded thinking that lead us down this path and toward a systems-focused model of thinking that recognizes the true costs of variables we have thus far ignored – such as human well-being, and the finite nature of natural resources.

Throwaway culture first needs to be tackled by the companies that subscribe to the tactics of planned and perceived obsolescence, before it lands on the shoulders of consumers.

When we set out to reimagine cookware, the scope of our vision extended past form and function. With our Stackware collection, we challenge the practices of planned obsolescence. Designed to be the last cookware set you’ll ever buy, we used durable, fully clad stainless steel and aluminum: a metal combination that will last a lifetime.

Our goal is to radically reduce the waste that ENSEMBL and its community generates over the course of a lifetime. Stackware can be thirteen times less harmful to the environment by generating less waste and requiring less output for replacement products than non-stick or ceramic options.

From the core of our brand values to the fine details of our cutting-edge product design, ENSEMBL is designing against the grain and towards a brighter future. We’d love for you to join us.

Nearly a hundred years have passed since Arens and Sheldon introduced Planned Obsolescence into our vocabulary. In this new century, ENSEMBL is going to make the term itself obsolete. 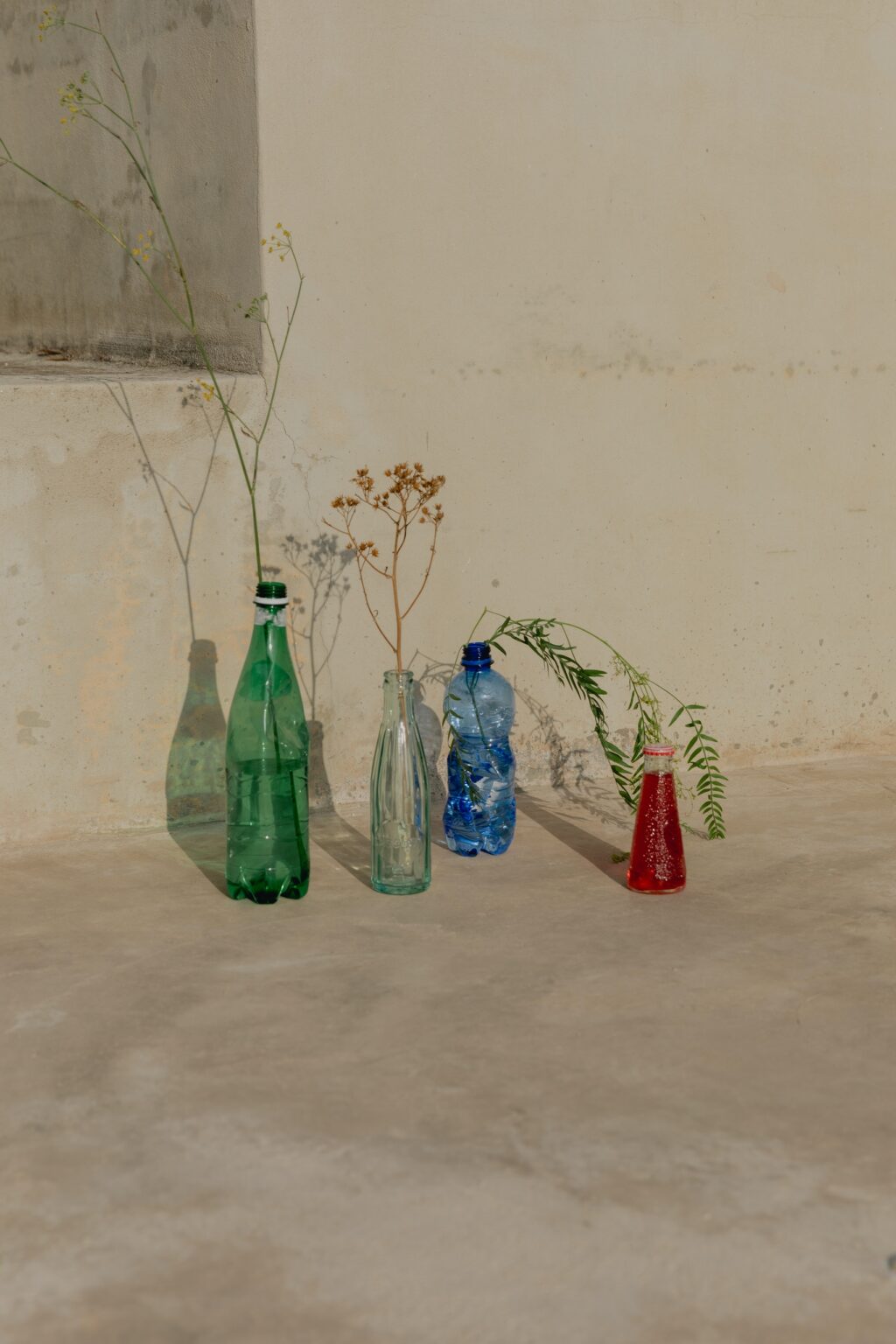